Fort Nelson was built in the 1860s on Portsdown Hill above Portsmouth. It is a classic example of one of 'Palmerston's Follies', a group of forts which were recommended by the Royal Commission of 1859, and promoted by Lord Palmerston. Fort Nelson is situated to the West of Fort Southwick, and forms part of a line along Portsdown Hill with forts Widley and Purbrook. The fort is polygonal in shape, with a Redan to the South and a double caponnier to the North. Two demi caponniers protect the East and West ditches of the fort. The fort was mounted with 10 7-inch Rifled Breech Loading guns and 6 Rifled Muzzle Loaders; it was also later used as an Anti Aircraft site during WW2.
The fort has been restored and is open to the public as the Royal Armouries Museum 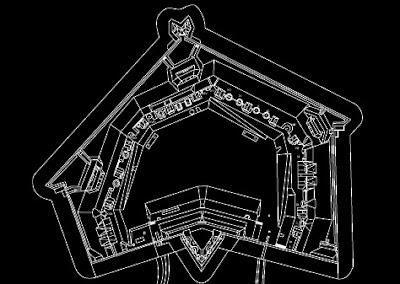 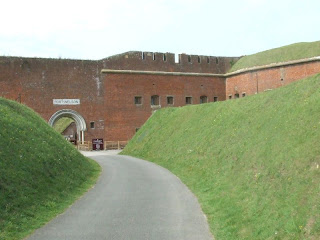 Just inside the Fort, to the right is the redan, to the left are the tunnels 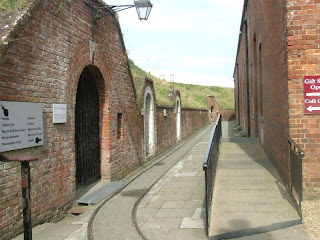 Tunnel leading to the centre caponnier, magazines and mortar battery 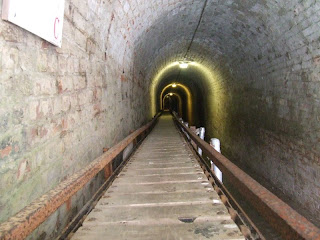 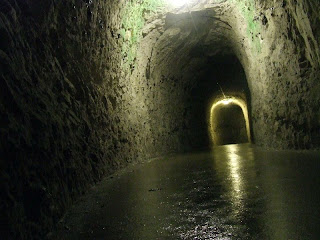 Entrances to the magazines 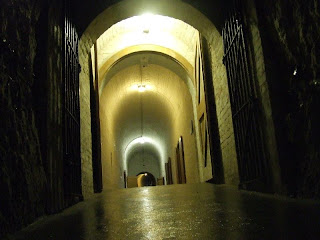 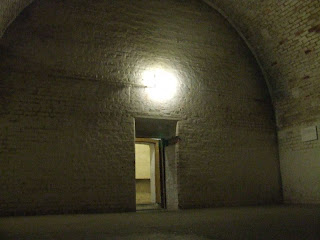 Tunnel carries on to mortar battery and caponnier 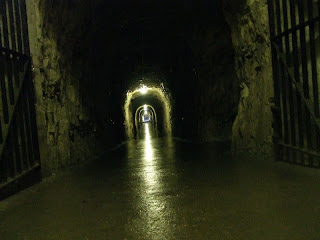 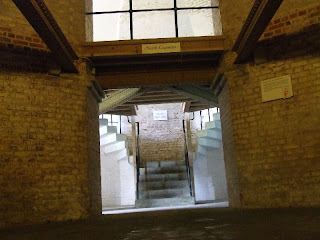 Looking into the ditch through an embrasure 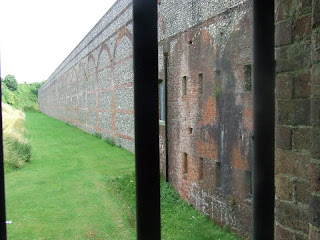 Upper level of the caponnier 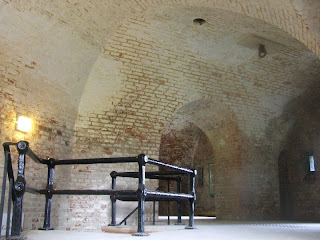 Gun ports facing into the ditch 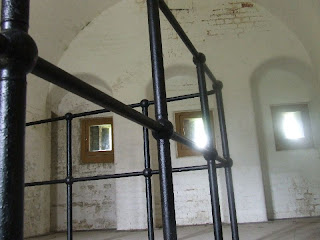 Looking back into the tunnel 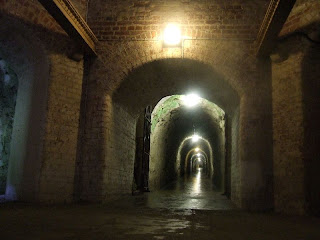 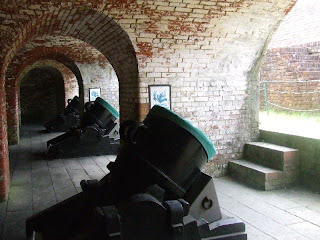 Passage leading from the Mortar Battery to the parade ground 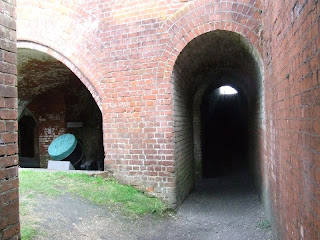 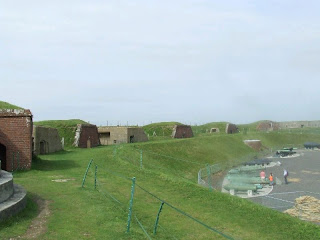 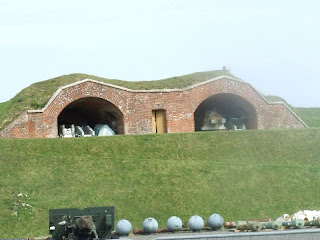 Inside one of the Haxo Casemates 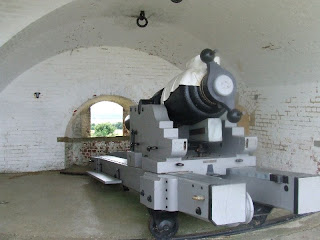 Another gun mounted on the Tereplein 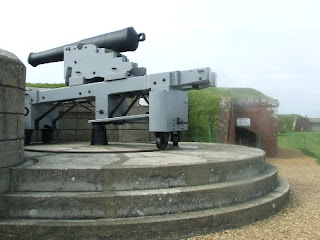 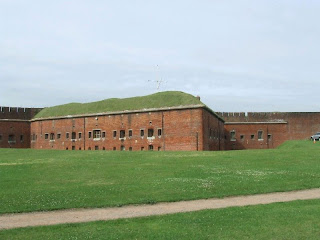 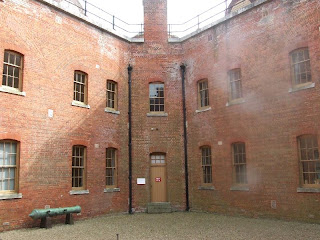 You have a very nice place to visit. Keep it up! site