These tunnels, in the former Winchelsea Quarry, were used during WW2 as air raid shelters. They were constructed in the form of four parallel corridors with two intersecting passages. There were four original entrances in the quarry and two more which spur off from a junction at the opposite end of the tunnel. The quarry entrances are now used as workshops by the company which owns the tunnels and the other two entrances have been sealed. One was located behind the Westmount building and the other was located in another chalk pit in Tower Hamlets, where the houses of 'The Abbots' road are now located. According to ARP records of the time, the shelter was designed to accommodate just over 1,000 people. Some wartime photos still remain of people sheltering in these tunnels as well as many dated etchings on the chalk walls.
It was with the kind permission of the owners, that I was allowed to visit and photograph this site.
Plan of the tunnels 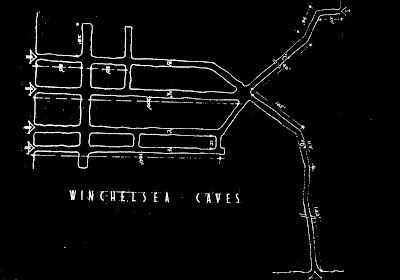 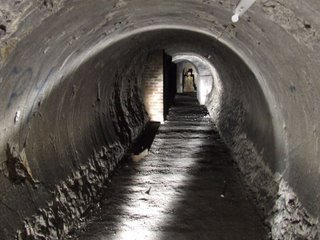 Looking towards one of the entrances 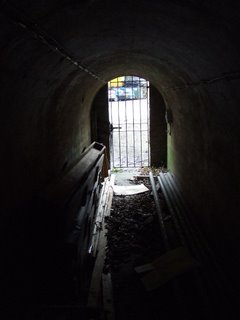 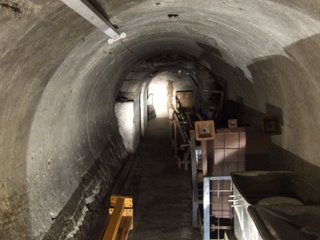 Inside the workshop area 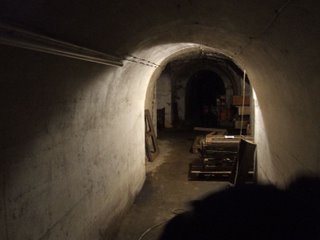 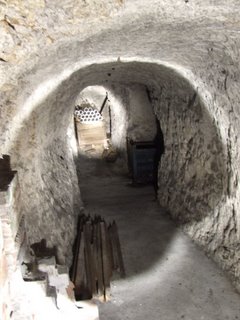 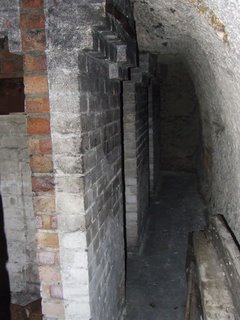 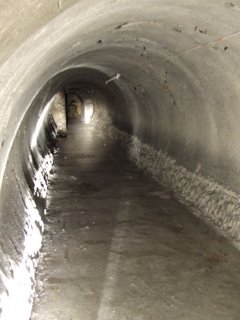 Junction of one of the interconnecting tunnels 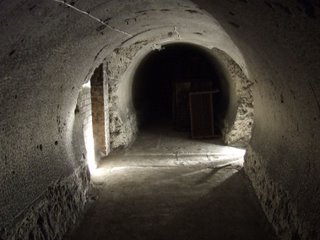 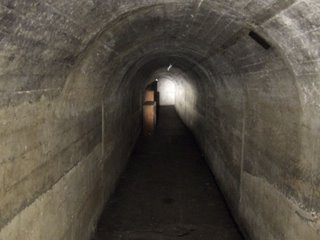 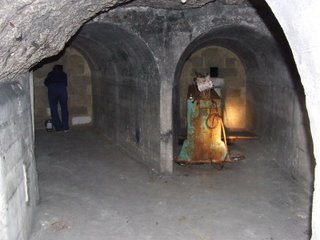 Looking through a hole in one of the bricked up sections 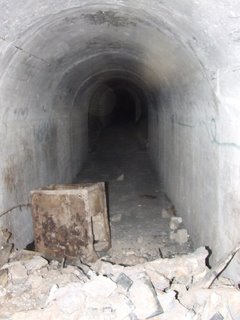 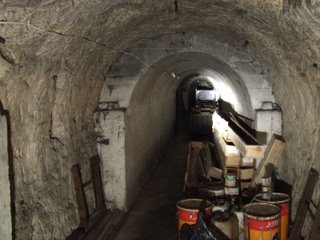 Passage leading to one of the exits 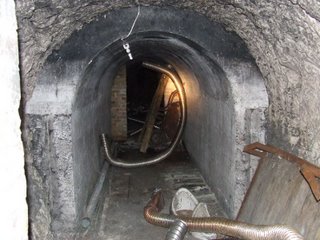 One of the workshop areas 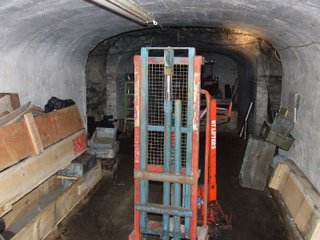 I used to use these tunnels to get two wichelsea co op from aster school the entrance was in our allotments as i remember there was two artesian wells in the tunnel i used.I used to pick up my mums shopping and take it to Maxton where I lived. That was 1954

Does anybody have the contact details for the owners, so I can arrange access, if possible, for an overnight paranormal investigation (Ghost hunt)for my group?
Thanks.
Steve.

Hi, please contact me for the information you require

There’s supposed to be one in the hospital wing over the old block. Story was it jumped on to boy’s bed. He apparently when into shock so they released him. That was the story I heard.
I was there all of 74. Usually down the block. Ended up being called ‘Blockbuster’ from Sweet’s hit of that year, on account I made a deal with the governor about getting released before Christmas, after already losing 4 months! It caused a bit of a stir between some of the screws but, in all fairness, they stayed away from me as they didn’t want to be the one to nick me. Not all bad. My name’s Noble and I wore glasses, in case anyone remembers me. Hope everyone’s as well as can be, both boys and screws, except Mr Beer, who was a jumped up little shit, who’s first name was Arther. I mean f’kin ‘ell. What kind of a name is that?

This Blog is very informative for us. Thanks for writing about it. In this article, some examples help me in applying in daily life. amazing You have explained each and everything very well in detail. I hope you will write more pieces which help us in our daily routines. Top Gun Maverick Jacket

This is an unbelievable rousing article. I am fundamentally satisfied with your great work. You put truly exceptional lodging data...Amazing Work..! Top Gun Jacket

I'm very grateful to the author, this really changed my thought. I'm looking forward to acknowledge this website as one of the best for new information. Yahya Abdul Mateen Coat