The three-gun Hougham Battery, to the West of Dover, was constructed in 1941. It was mounted with 8" Naval guns in large concrete emplacements, with magazines beneath. The Battery site was located on the cliffs above what is now Samphire Hoe, with observation posts on the cliff edge, and the three gun positions on raised ground directly behind. Sadly, due to the building of the A20 road, which dissected the battery, all of the surface buildings (excluding the OPs), were demolished. However, some parts remain underground (although entrances have been buried), including a combined Fortress and Battery Plotting Room; the magazines for the three guns and a Dressing Station. Some buried Nissen huts and water tanks also remain in the fields on the boundary of the Battery. The OPs are next to the cliff top path and still command a good view over the Channel.


This site is on open land and the OPs can be seen on the cliff-top coastal path.
Plan of Hougham Battery 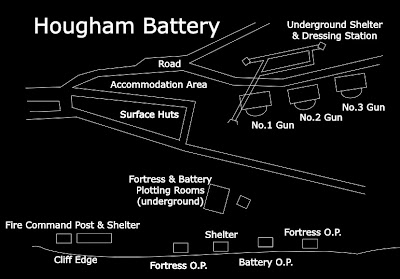 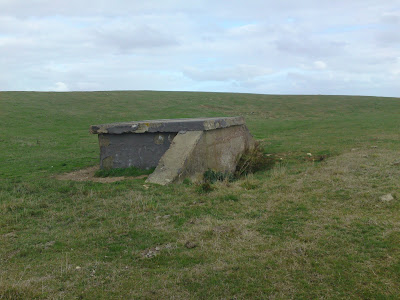 One of the buried Nissen huts 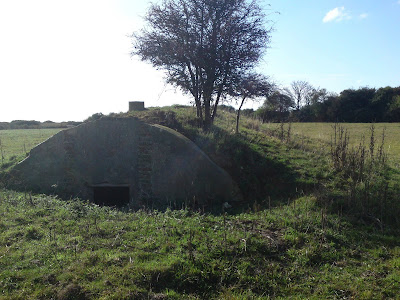 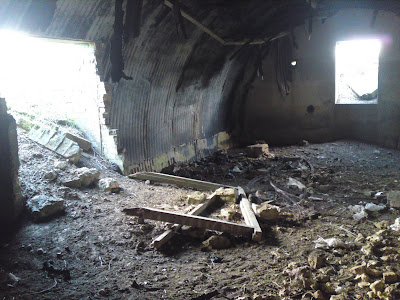 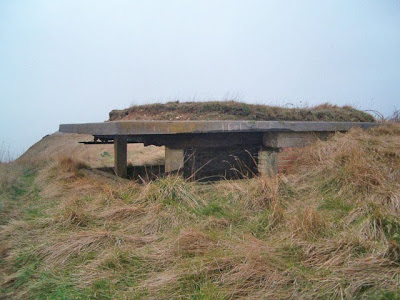 Rear of the F.O.P 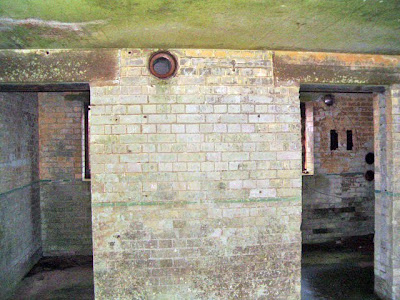 Rear of the Shelter 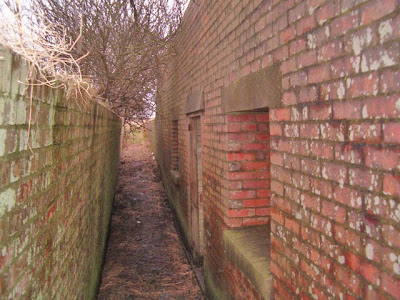 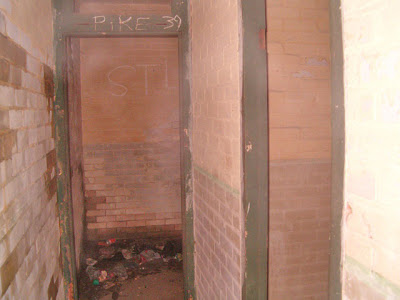 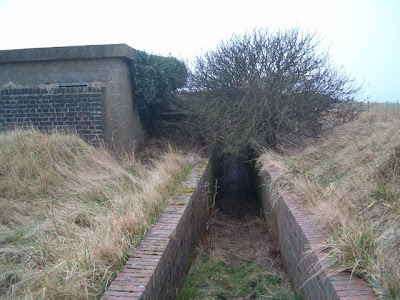 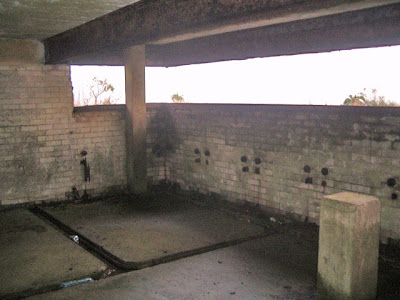 Room in the rear of the F.C.P 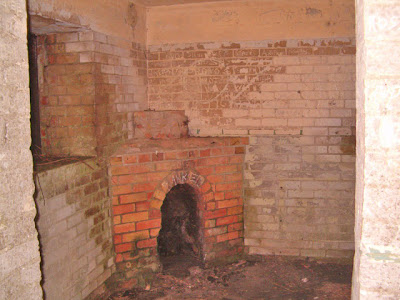 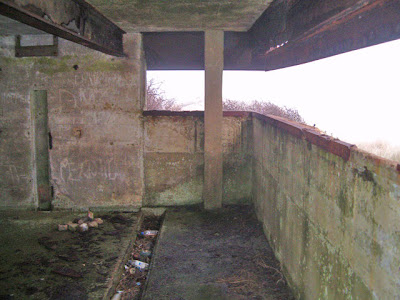 Rear of the B.O.P 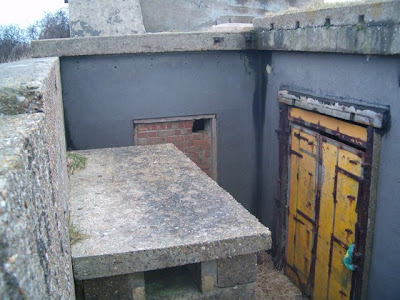 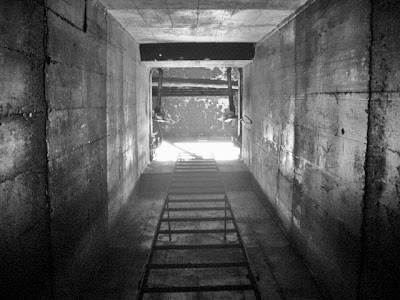 Door at the bottom 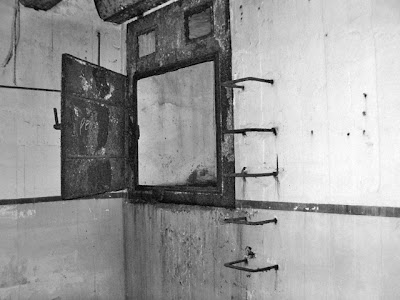 Coat hooks in the Plotting Room 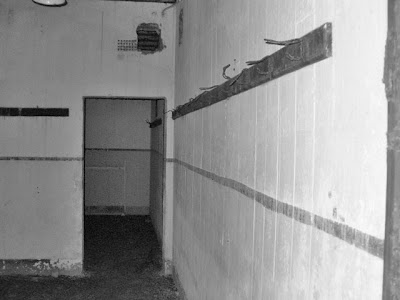 Entrances to some of the rooms 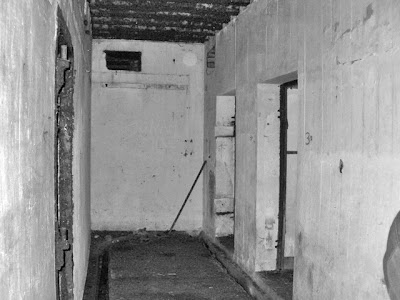 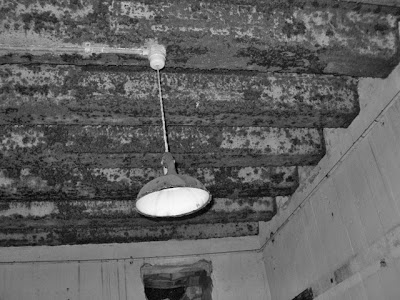 pretty sure this is capel not hougham i live like 5 mins away from them..

definitley hougham,the air conditioning ducting is all still in situ at lydden spout,it has been removed at hougham.

There's a timber lined tunnel 20m down the cliff below the fortree op, does anyone know what it was for and where it goes, didn't have the nerve to go very far.

It's the entrance to the deep shelter,the surface entrances have been backfilled and its now the only way in.

How do u get here.. we went to samphire hoe yesterday n was like how do u get to the bunkers on top of those cliffs any help would be appreciated

That's a great article! The neatly organized content is good to see. Can I quote a blog and write it on my blog? My blog has a variety of communities including these articles. Would you like to visit me later? 메이저안전놀이터

Your article is what I've been looking for for a long time. I'm happy to find you like this. Could you visit my website if you have time? I'm sure you'll find a post of interest that you'll find interesting. 슬롯커뮤니티

Decent data, profitable and phenomenal outline, as offer well done with smart thoughts and ideas, bunches of extraordinary data and motivation, both of which I require, on account of offer such an accommodating data here 토토사이트